The “routes” will take you to Wartburg Castle and to Luther’s house in Eisenach, to the Augustinian Monastery in Erfurt, to the houses in Eisleben where Luther was born and where he died, to Hartenfels Palace in Torgau and to the Luther House and Melanchthon’s house in Wittenberg.

Visitors will find permanent exhibitions on various aspects of the Reformation as well as special exhibitions, tours accompanied by expert guides, concerts, lectures, conferences, etc. “Routes to Luther” will show you how to follow in Luther’s footsteps and will also help you to discover Luther in your own personal way. 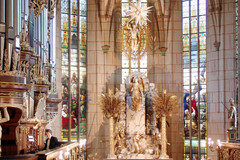 In addition to Weimar, Altenburg also served as the second Thuringian residence for the electors from the House of Wettin. As a close confidant, secretary, and confessor for Federick the Wise, George Spalatin acted as an influential mediator between the elector and Martin Luther. Commissioned by the elector, he met papal legate Karl von Militz in 1519 and negotiated the so-called agreement of silence (Altenburger Schweigeabkommen), as a final attempt to reach an amicable agreement. In 1523 Martin Luther married the former vicar general of the Augustinians Wenceslas Linck in St. Bartholomew’s Church (Bartholomäikirche). After the death of the elector in 1525 Spalatin became Altenburg’s new pastor, and in 1528 its superintendent, thereafter administratively implementing Luther’s Reformation according to the ideas he had developed. Luther visited Spalatin many times and maintained regular correspondence with him until his death in 1545. The Altenburg model of organisation is still considered to be the prototype of the Protestant Church. 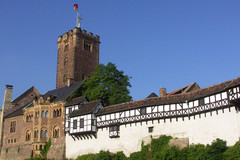 Martin Luther spent some time in Eisenach on his way to the Marburg Colloquy in 1529. In 1540, he also spent three weeks as a house guest of the superintendent Justus Menius in the Pfarrberg district. Martin Luther and Wartburg Castle are two names that are inextricably linked in the history books. Luther translated the Bible into German there, an achievement that made Wartburg Castle famous as one of the sites of the Reformation. 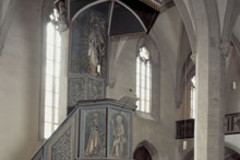 Lutherstadt Eisleben is one of the oldest towns in the region between the Harz mountains and the River Elbe. It is also where Martin Luther came into this world and departed it again. The house where he was born and the house where he died (now a museum), two of the sites most closely associated with the life and works of Martin Luther, have been UNESCO World Heritage sites since 1996. 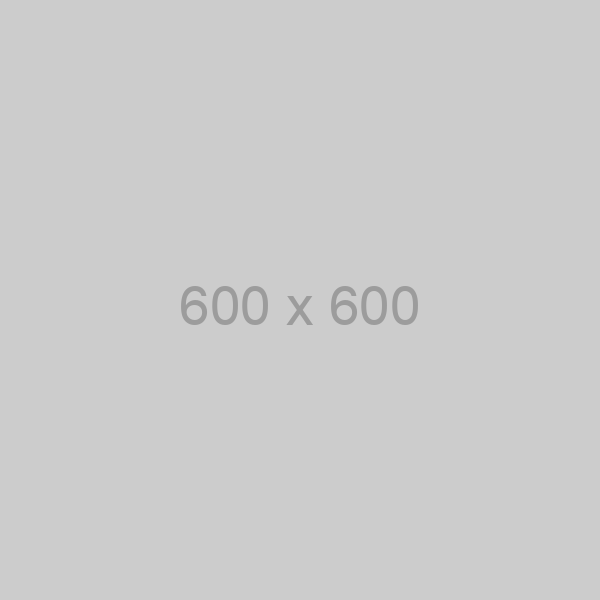 Martin Luther, the great Reformer, once declared that Erfurt was "in the ideal location, the perfect place for a city". Erfurt invites you to a rendezvous in the heart of Germany. The city, now the regional capital of Thuringia, was founded by Boniface in 742 AD and has one of the largest medieval centres in Germany under historical protection. 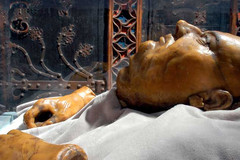 Halle is the ‘city of Handel’. The famous composer George Frideric Handel was born and baptised in Halle in 1685 and learnt to play the organ there, before going forth into the world. Halle’s history goes back much further than that of course – the city is more than 1,200 years old and is home to over 230,000 people today. Thankfully, the historical city centre suffered little damage during the Second World War and many buildings were preserved. The city’s various museums are also well worth a visit. 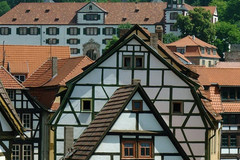 Formerly part of Hessen, Schmalkalden was a focal point for Germany and Europe in the 16th century. The Landgrave Philip of Hesse was one of the first Protestant princes of Germany and an adversary of Charles V. He regarded the reformation of the church – driven by the faith of Martin Luther – not as a purely German event, but as a change that would resonate throughout the whole of Europe. 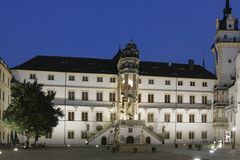 Martin Luther declared that the buildings in Torgau were more beautiful than any from ancient times, noting that even King Solomon's temple was only made of wood. Around 500 Renaissance and late-Gothic style buildings form an architectural ensemble of international standing. Hartenfels Palace, the best preserved early Renaissance palace in Germany, and the magnificent town hall that dominates the market square, are the main attractions in a fine historical townscape. 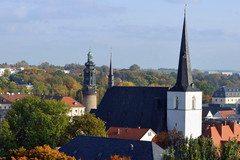 Martin Luther’s ties to Weimar are closer than is generally known. Luther’s sovereigns, who chose Weimar as their secondary residence in 1513 and as one of their prime residences in 1531, were the reason he visited the city so frequently between 1518 and 1540. 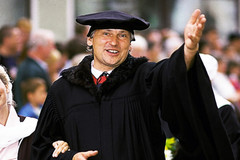 The Reformation memorials in the town of Martin Luther – namely the Castle Church, St. Mary's Church and the Luther and Melanchthon houses – were designated a joint World Heritage site by UNESCO in 1996. In 2017, it will be 500 years since Luther nailed his theses to the church door. People all around the world are gearing up to celebrate the Reformation anniversary, with preparations already well underway.