Martin Luther came into the world on 10 November 1483 in Eisleben. He was baptised the following day in St. Peter's Church. The unassuming town house where he was born, also from the 15th century, was largely destroyed when a fire swept through Eisleben in 1689. The council then acquired the land and had the property rebuilt. An exhibition for Lutheran pilgrims was also added in this period, which makes the house one of the oldest museums in the German-speaking world. 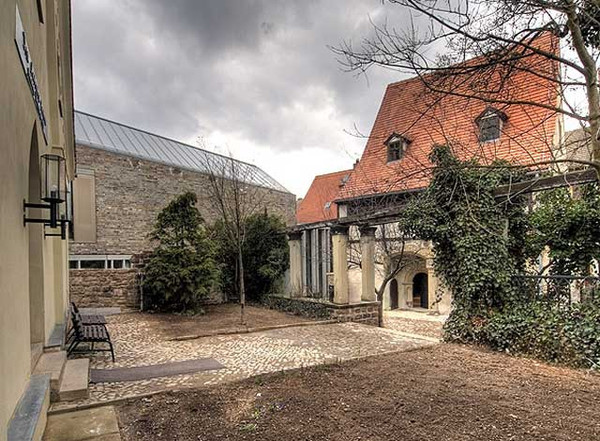 Martin Luther passed away in 1546, in the town where he was born. The great reformer had travelled to Eisleben on 28 January that year to mediate in a dispute for the Counts of Mansfeld. Although Luther was weak from illness at the time, he brought the negotiations to a successful conclusion. In the early hours of the morning on 18 February, Martin Luther died at the age of 62.

The house that commemorates the death of Luther overlooks the market square in Eisleben. It has been known as the place where he passed away since 1726. The building was purchased by the Prussian treasury in 1862 and converted into a memorial site. Prominence is given to the rooms mentioned by reports into Luther's death, namely his sleeping quarters, the room where he died, and the meeting room. 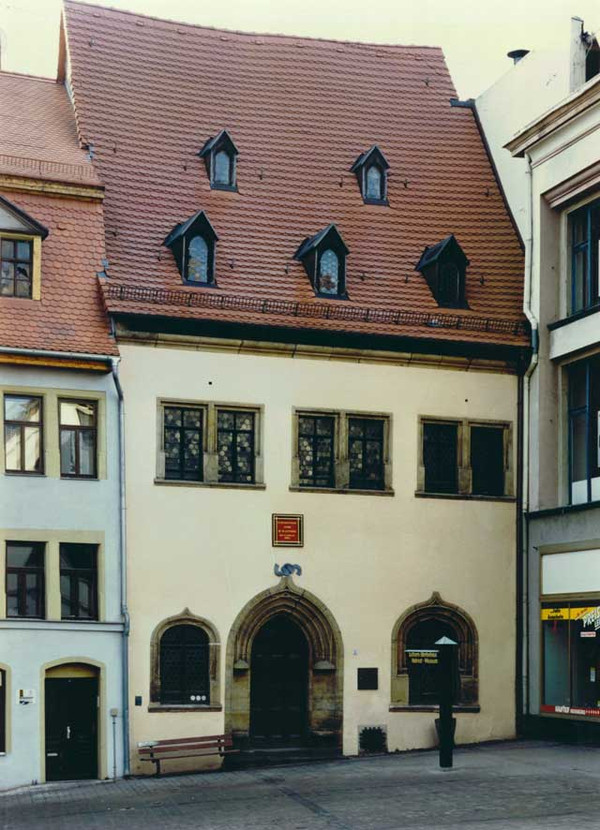